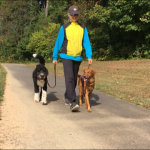 It’s that time again! Time for our annual New Year’s Resolutions. Many of us make promises at the beginning of each new year to change and/or improve our lives to be healthier and happier. We start off with the best intentions and stay committed to those resolutions for days, weeks, maybe even months. But in the end, many of us fall short.

END_OF_DOCUMENT_TOKEN_TO_BE_REPLACED 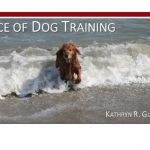 To truly understand dogs and how to train them, it is important to think outside the Skinner Box. Of course, a clear understanding and proper applications of Learning Theory is fundamental to sound dog training. However, psychology is NOT the only scientific field that applies to dog training. Far from it. END_OF_DOCUMENT_TOKEN_TO_BE_REPLACED 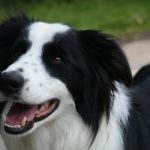 Asheville, NC is a bastion of alternative practices and ideas. To add to this vibrant alternative community, a local veterinarian and a biologist/dog trainer are joining forces to present Healing & Heeling the Dog Within, a series of educational talks on a favorite topic of many – DOGS! END_OF_DOCUMENT_TOKEN_TO_BE_REPLACED 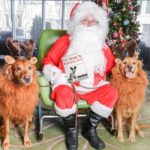 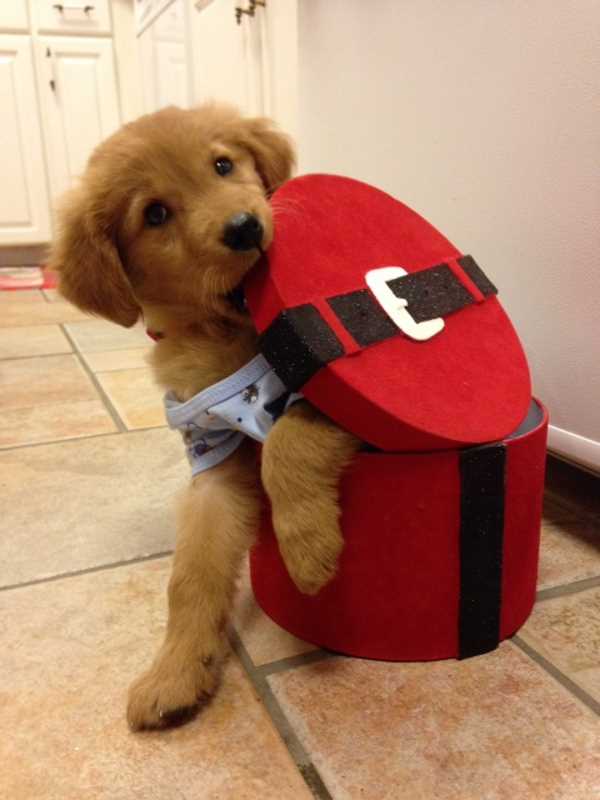 Will you be getting a puppy for Christmas? Did you get a puppy last Christmas? Do your puppies need training but you have no clue how to train a dog? Do you need help right now? Or yesterday?

You are probably a busy person who does not have time to read all the books and websites on dog training to figure out how to go about this very important part of your dog’s life – training. Would you appreciate if someone or something would explain or summarize your options for getting basic dog training? Do you want want training to be fun so that it is a daily pleasure, not a dreaded chore? Do you want to make an educated decision about how to train your own doggies? END_OF_DOCUMENT_TOKEN_TO_BE_REPLACED 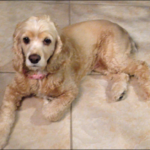 A recent article offered advice on how to prioritize spending on Fido when money is tight, discussing what should you splurge on and what to hold back on in lean times. The choices espoused in this article are frustrating and the reason why over 50% of Americans and their trusty canine companions are unhealthy, overweight and/or obese. To cut costs, the article recommends feeding “cheap dog food” in lieu more expensive specialty pet foods. This advice is contrary to current research and logic. Although many of us need to budget our expenses, we also must be mindful of the ultimate outcomes of our choices. END_OF_DOCUMENT_TOKEN_TO_BE_REPLACED Hot Time in the Summertime

Summer is just around the corner. However, WNC temperatures have already climbed into the 80’s in early spring. In warmer months, we are able switch to lighter clothes so we won’t swelter wearing woolen sweaters and slacks. Although some of us may find it inconvenient to switch our wardrobes from winter to summer clothes, at least we have that option. Unfortunately, other than possibly shedding an undercoat, dogs are always clothed in a fur coat. So what can we do the help our dogs stay safe and healthy in warm temperatures? END_OF_DOCUMENT_TOKEN_TO_BE_REPLACED 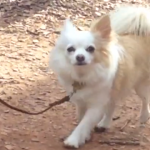 Humans have associated with wild canids for at least 30,000. The fossil record confirms human (Homo sapiens) developed relationships with canines as far back as the times of the Neanderthals (Homo neanderthalensis). From these early wild canids evolved the domestic dog. Humans and their dog companions have been together for the last 15,000 years or so, which is a very long time for BFFs. Dogs and humans are two different mammalian species that have developed a highly beneficial, co-evolutionary relationship. No other interspecific relationship, between two species, is as complex and mutually beneficial as the dog-human companionship. The success of our canine companions’ relationship is their ability to communicate and cooperate with humans, a separate species. However, how this communication occurs between humans and dogs is debatable. END_OF_DOCUMENT_TOKEN_TO_BE_REPLACED 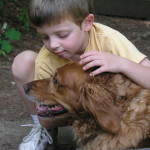 Touch & Petting are Critical for Thriving

There are fundamental training skills a dog needs to possess to develop an ideal relationship with their human companions. Some of the skills involve Food, Water and Shelter, vital necessities for the long-term physical health and survival of every living being. Here the focus changes to a need that is not a vital necessity for survival, but is vital for individuals to thrive.  END_OF_DOCUMENT_TOKEN_TO_BE_REPLACED 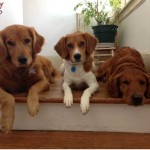 Are you strapped to a demanding work schedule? Do you feel guilty not having enough time and energy to exercise your beloved canine companions on a daily basis? Did you know that daily exercise and engaging activities will often alleviate or cure many doggy behavioral issues? Have you considered doggy daycare, but getting your pets to and from daycare facilities just adds to your already hectic schedule? Do your believe your pets would prefer hanging out in the comfort and coziness of home instead of a kennel environment? We have a great solution for all these questions and more………. END_OF_DOCUMENT_TOKEN_TO_BE_REPLACED